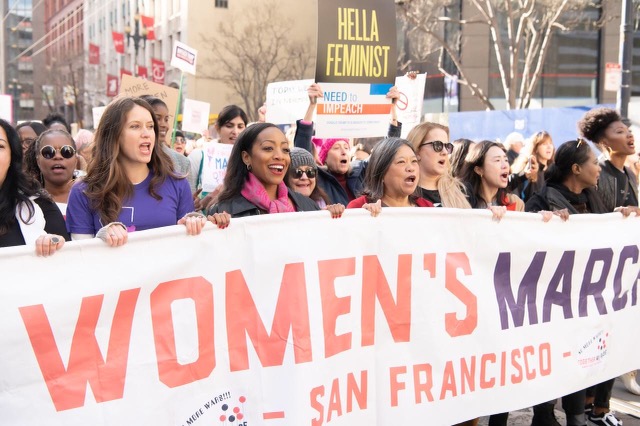 Malia Cohen currently serves on the State Board of Equalization - the first African American woman to serve on the Board. In this role, she represents 10 million people living in 23 counties throughout the state. Prior to being elected to the Board of Equalization, she served as President of the San Francisco Board of Supervisors and represented San Francisco's 10th District for two terms. She is currently President of the San Francisco Police Commission working for greater police accountability in the city.
She also served as Chair of the San Francisco Employee Retirement System (SFERS), where she led the effort to divest from fossil fuels and thermal coal investments and moved $100 million into a fossil fuel-free index fund. 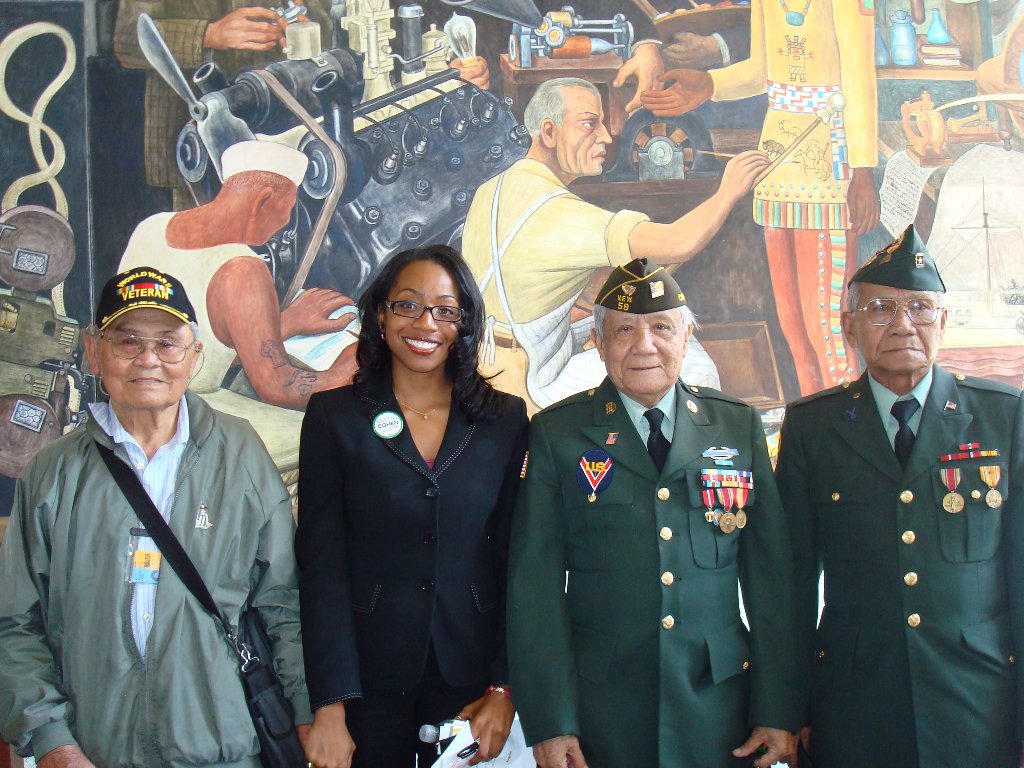 Malia has spent her career focused on building a better future for everyone in her community. She’s championed policies and programs that protect public health, foster economic development, promote new affordable housing, and that create good jobs. She was born and raised in San Francisco and attended public schools in the city. She earned a BA from Fisk University and a Master’s in Public Policy and Management from Carnegie Mellon University. 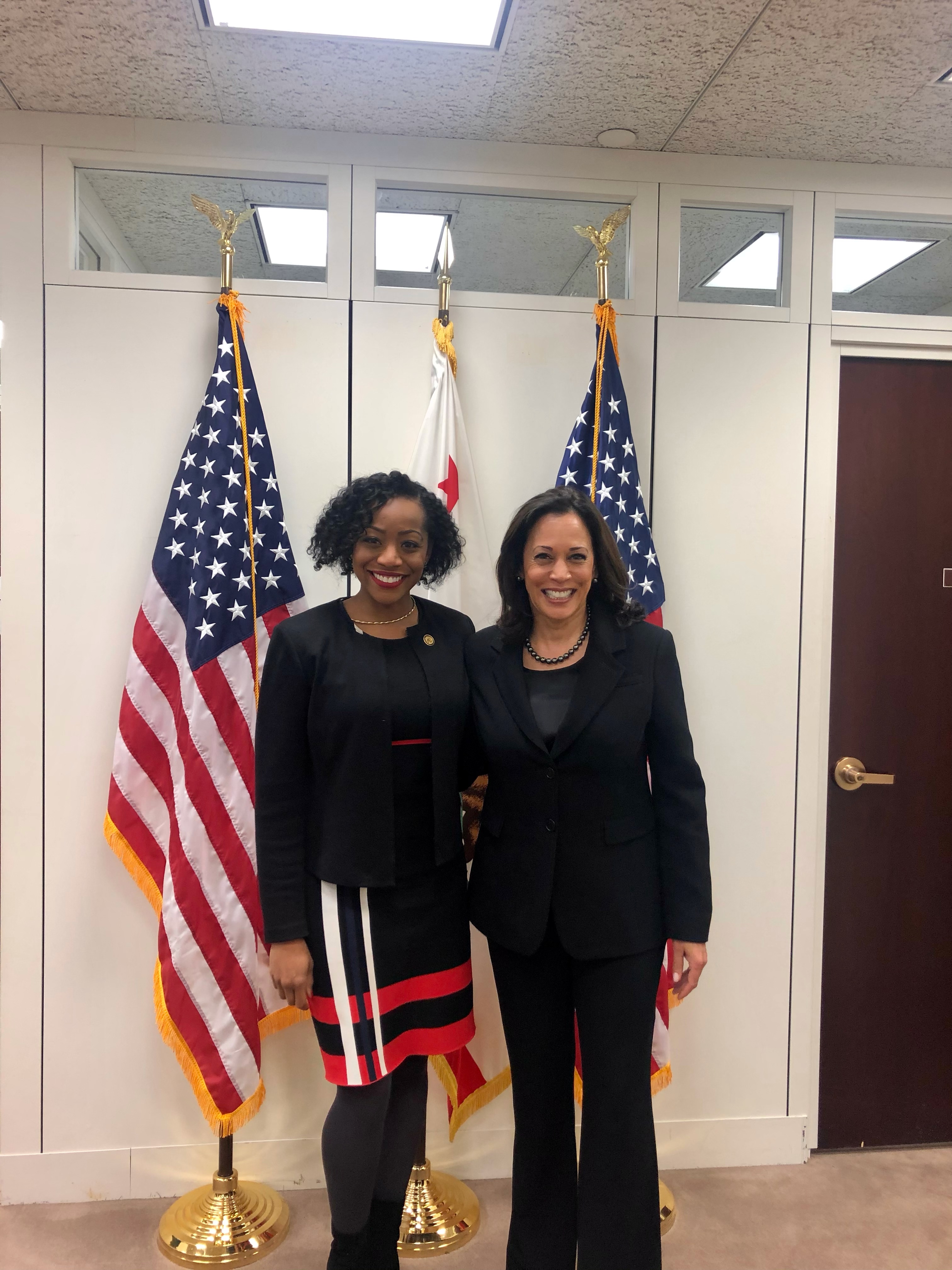